Who, what, when, where and why

Get the latest news about Sourcefabric software, solutions and ideas.

Sarah is originally from York UK and completed her undergraduate degree in English Literature at Cambridge University. She is now based in Berlin working for Sourcefabric and is attempting to tackle the German language in her spare time. A journalist herself, Sarah is using her skills and love of the field to promote Sourcefabric's software. Outside the office she enjoys visiting art galleries, reading and writing.

BACK TO BLOG OVERVIEW

Try Googling your local paper, followed by the word “layoffs”. Chances are, there’ll have been several over the past couple of years. That is, of course, if your local paper hasn’t simply folded altogether. In the United Kingdom alone, some 40 local newspapers closed down in 2017, whilst in the US a whopping 1800 local papers have closed or merged since 2004. Almost everywhere, smaller outlets reporting on local issues are buckling as a result of cuts, layoffs and closures.

The Dangers of Losing Local Press

This steady decline is more than just a shame. Without journalists attending council meetings and keeping an eye on local dealings, politicians are left unchecked. What’s more, areas lacking the presence of local press actually see lower voter turnout, less social cohesion, and higher incurred costs for the government resulting from a lack of scrutiny over local deals. The problem is widespread and multifaceted, but is it possible that a powerful, open-source content management system like Superdesk could alleviate some of the pressures on local news?

A CMS, cannot, of course, slow or stop the external factors contributing to the decline of local press. What it can do, however, is help journalists do more with the little time and dwindling resources that they find themselves up against.

Here’s how it could work. In any newsroom, you’ll usually find beats covering crime, accidents, fires and so on. Normally, journalists working on stories for these beats gather data sent by local emergency services and authorities. This will come via email, and demands the dull task of combing through each one to copy and paste any relevant material into a CMS. But what if you could eliminate this step altogether?

Newsroom Software for the Whole Community 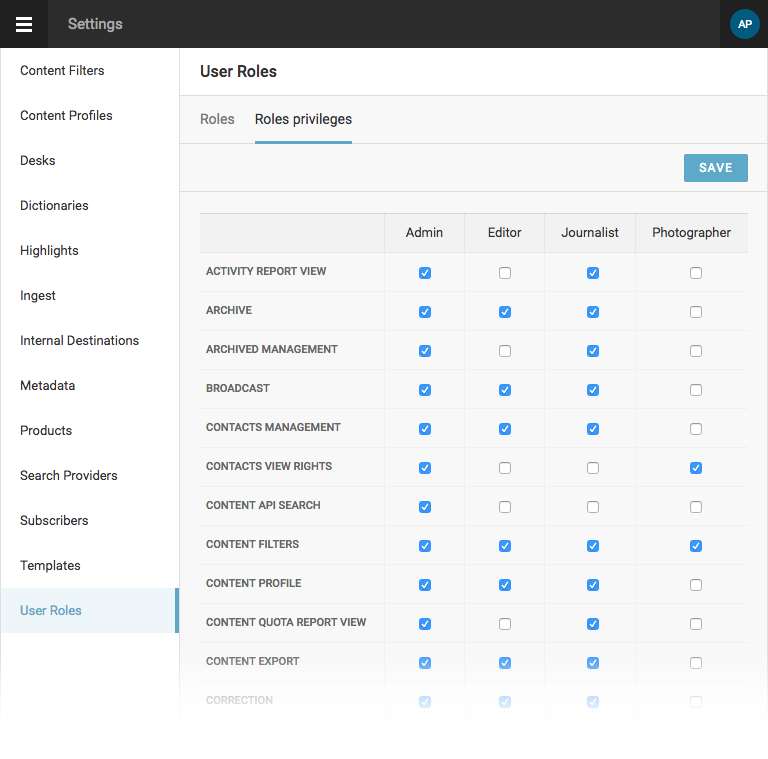 With Superdesk’s finely-tuned user roles, newsrooms could grant restricted access to police departments, hospitals and so on to allow them to input the data directly into the CMS. The process would require no extra work on their part, but would save journalists valuable time by allowing them to browse content within Superdesk, and simply delete anything they don’t want. With journalists freed up from this menial task, they’ll find more time to focus on the important stuff.

What’s more, the benefits of allowing external contributors regulated access to Superdesk don’t just lie with the journalists. With trust in news media at an all-time low, increased transparency within news organisations could do a lot to regain that trust, while also making the wider community feel a part of, and thus more likely to value, local news. Superdesk’s permissions are finely controlled, so there’d be no need for news organisations to worry about security either. 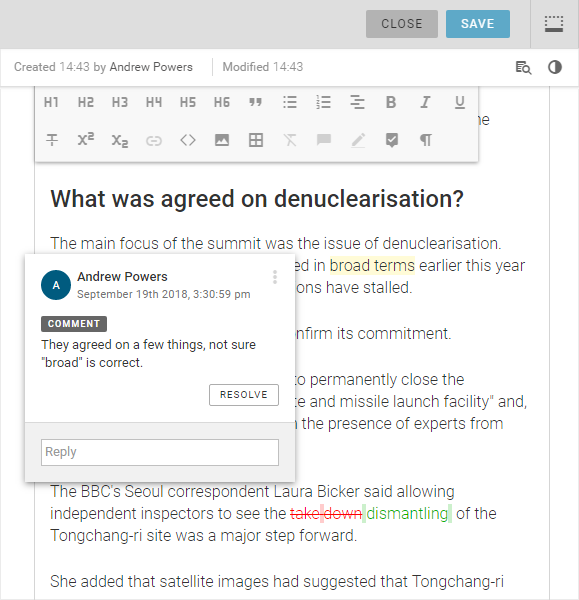 This could go further still. Superdesk’s collaborative tools could also be utilised used to train up would-be writers in the community. Handing over non-time-sensitive work to these outside contributors, editors would find all the tools they needed in Superdesk to coach writers through the entire editing process, including a messaging system, a commenting feature, and an interface for users to collaborate in real-time on a piece. The newsroom would gain content, and the writer would gain valuable training from experts in the field.

It seems deceptively simple, but choosing the right CMS for your newsroom is fundamental to shaping how quickly and efficiently your journalists are able to work. As Superdesk is scalable to organisations of every size, it could be the perfect choice for local newsrooms struggling under the increasing pressures of the modern digital landscape.